InGAME hosts a masterclass in blockchain in the creative industries. Can Manuel Badel, Bronwin Patrickson and Ronan Sandford, creator of Etherplay, lead Dundee into the next gaming revolution?

As a novice without a bitcoin to my name, I feared that this event would go right over my head. Thankfully, the session started with a gentle walkthrough of the principles of blockchain. Manuel Badel, founder of Badel Media,  was involved in developing Canada’s first blockchain prototype for the screen industry and is the ideal host. He developed smart contracts using blockchain tech which helped collaborating companies prove shared ownership of assets. The game ‘Cryptokitties’ proves the old internet adage that complex ideas are always enhanced by the inclusion of cats. Cryptokitties gamiefies the concept of non-fungible tokens (Read: Unique and not interchangeable) and is an excellent introduction for the uninitiated.Ronan Sandford demonstrated Etherplay and The Sandbox, two games which he has helped develop using blockchain technologies. The Sandbox is perhaps the most exciting development in blockchain gaming in recent times. The original version boasts over 40 million downloads and 70+ million user-generated worlds. Therefore, the decision to launch the first 3D version of the game using blockchain technology there to bring the concept to a wider audience.To finish, Bronwin Patrickson helped us design our own Blockchain games. Bronwin is a Creative Economy Researcher at the University of Dundee and leads the Dundee Blockchain meet-up group. I enjoyed the concept of a virtual orchestra, with copyright ownership logged and tracked for each musician, by using blockchain’s non-fungible token functionality. Players could sell their creations through an online marketplace and their popularity could trigger game progression, with musicians starting off in the back room of a pub with the aim of headlining a major (virtual) festival.

InGAME operates on the frontier of new games technology and I hope Dundee gaming explores this concept futher. Have you ever wondered if Blockchain technology might be right for your games or the way you collaborate with other studios? Get in touch or complete our Expression of Interest form to start working with us. 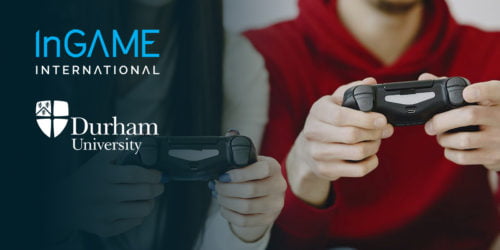 International Gaming: Laws and Regulations around Games in the Digital Era 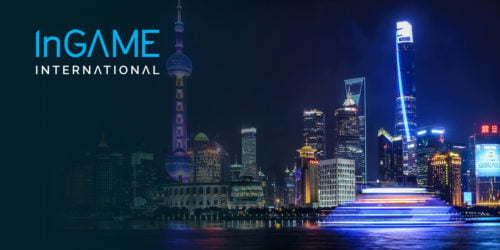 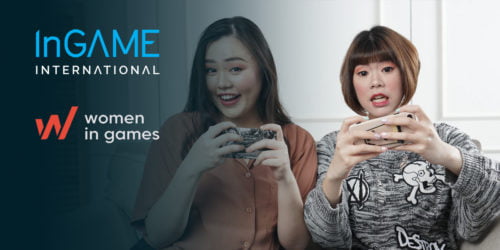 Signup to our Newsletter